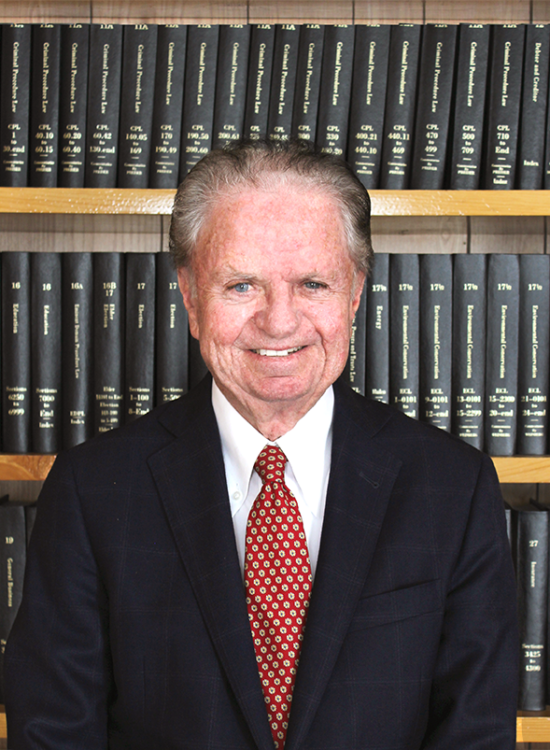 Mr. Donohue is a veteran of the Korean conflict as a member of the United States Army. He spent six years as insurance counsel for the Merchants Mutual Insurance Company.  In 1971, he entered private law practice with the firm of Schnell and Salmon and in 1973 became a sole practitioner.

He was joined in practice by his son Barry in 1990 and his son David in 1994. The practice concentrates on personal injury, including wrongful death, products liability, auto accident related injuries and medical malpractice and includes other areas of the law such as matrimonial real property. He has attended and received certificates of completion of three Brain Injury Institute seminars in the handling of brain injury cases. Mr. Donohue has one of the Donohue Law Office’s million dollar recoveries for their clients.

Mr. Donohue is married to the former Teresa Whalen and they have seven children and reside in Clarence, New York. 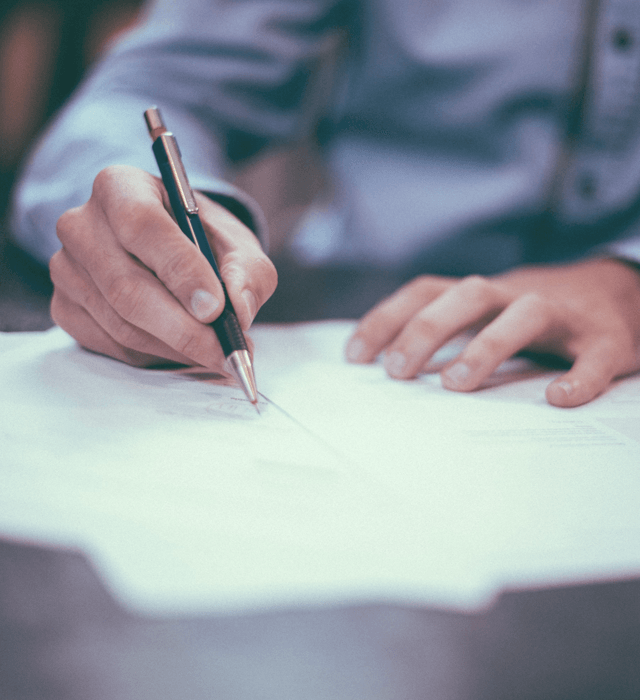