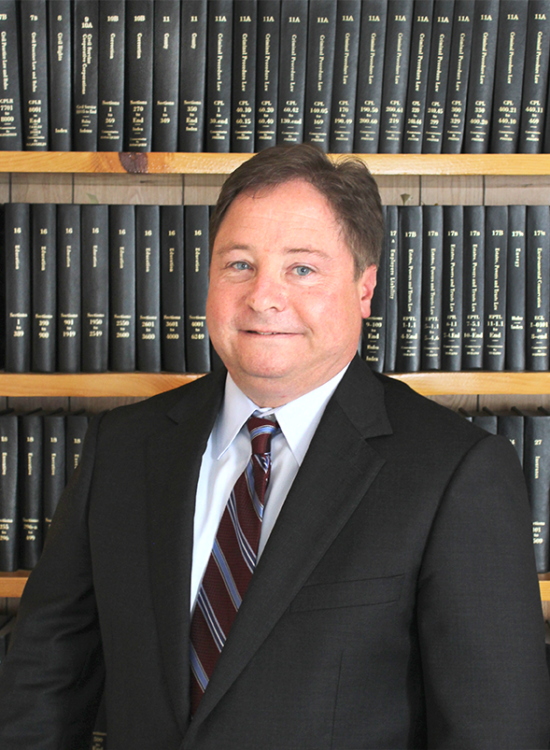 David C. Donohue is a native of the Buffalo, New York area and a graduate of Clarence High School. In 1988, he graduated from Canisius College with a Bachelor of Arts degree in history and political science. In January, 1994, he received his Juris Doctorate degree from the John Marshall Law School in Chicago, Illinois.

Mr. Donohue was admitted to practice law in the State of New York in July, 1994 and in the United States District Court for the Western District of New York in September, 1994. He is a member of the NYS Bar Association, the Erie County Bar Association and the Bar Association of the Tonawandas. Mr. Donohue served on the Aid to Indigent Prisoners’ Society from 1995 to 2001 where he provided legal services in criminal and family court matters to individuals who were financially unable to pay for their own attorney.

Mr. Donohue has acted as the Deputy Town Attorney and Deputy Town Prosecutor for the Town of Clarence from January of 2005 to December 2013. He is also a member of the Friends of Camp Turner, a charitable foundation established to send underprivileged children to an overnight camp known as Camp Turner operated by the Catholic Diocese of Buffalo. 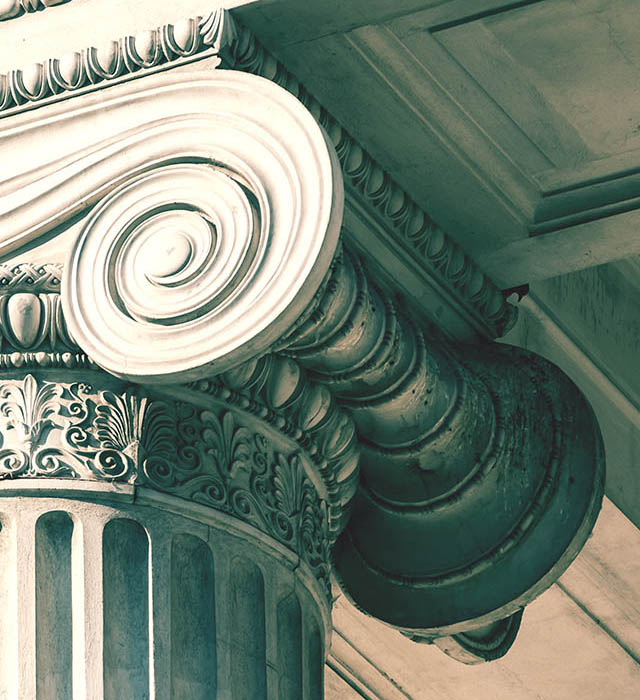